It is within the texts of Shakespeare that great drama’s come to life and the Veneto region of Italy can certainly claim its share of the limelight.  So it was with delight that I accepted an invitation to visit a friend in Castelfranco, in the heart of the region. 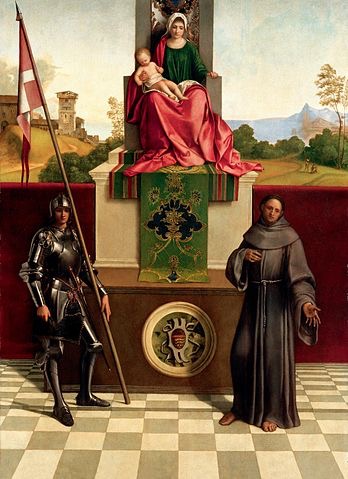