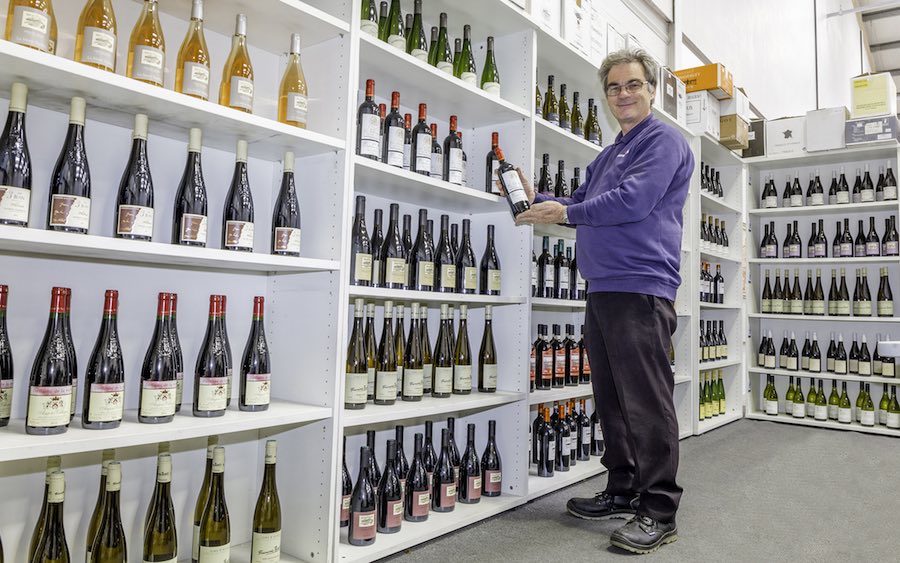 Over 4,000 bottles of wine valued at nearly £100,000 are to go under the auctioneers hammer next week after the failure of the interesting Lincolnshire-based wine club 3D Wines.

The sell-off has been ordered by the insolvency practitioners now handling the winding up of the business, which operated out of premises at Swineshead near Boston. The company went into voluntary liquidation on September 23rd.

Founded in the early 1990s, 3D Wines specialised in seeking high-quality French wines produced by some of the smaller, less well-known, vineyards.

The club also developed a travel business, arranging trips for members to visit partner vineyards, collect wine and to attend wine-related events around France. The business received a major boost when the wine writer and broadcaster Oz Clarke filmed one of 3D’s grape picking events in the Loire Valley for the BBC Food & Drink programme.

Liquidators F.A. Simms & Partners have now instructed Malcolm Good of auctioneers Eddisons to sell off the entire stock of the company. The wine has been moved to the Eddisons CJM Auction Centre in Scunthorpe and is to go under the hammer in the exclusively online auction that is to end on Thursday 10th October.

Auctioneer Paul Cooper said: “We’ve handled a number of high-value drinks trade disposals around the country in the past couple of years but this auction is particularly noteworthy both in terms of the quantity and the interesting range of the wines.”

Over 4000 rare and noteworthy wines 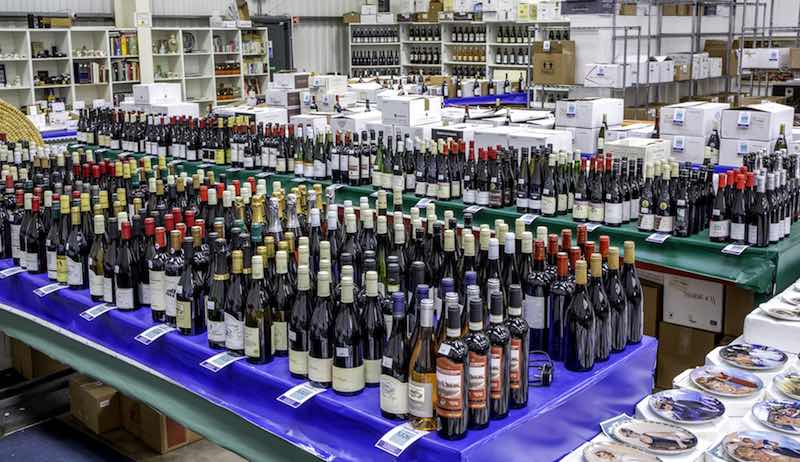 “3D’s edge was that as well as stocking the famous names, they went off the beaten track to find and forge links with smaller winemakers who might be quite obscure but were producing superb wine. The auction reflects that interest. There are wines going under the hammer that have rarely if ever been seen on general sale in this country – because 3D bought the entire available vintage for their membership.”

Open to trade and private buyers

“For the most part we have lotted the wines in cases of a dozen or a half a dozen which opens the auction up to private buyers as well as trade people and the fact that the auction is online means that bidders anywhere can get involved. The lots are being sold without any reserves.”

The full auction catalogue is available at www.eddisonscjm.com & www.eddisons.com.  The viewing sessions are on Friday 4th October (1pm-4.30pm) and on Monday 7th October (10am-5pm) at the Auction Centre on Dunlop Way in Scunthorpe. The online auction is scheduled to end from 6pm on Thursday 10th October.