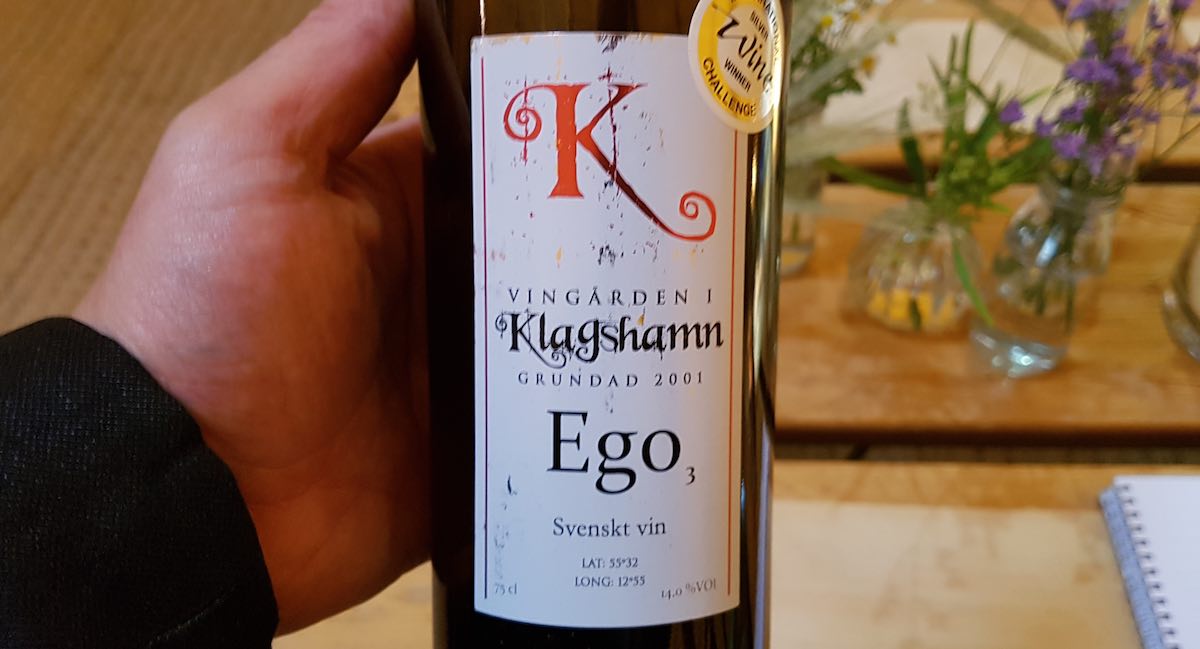 A tented area on the terrace of the Royal Festival Hall is housing a weekend of Nordic Cultures Artists and musicians joined culinary experts to entertain our palates with all sorts of dishes. A cured and smoked ham from Iceland was unexpected, as was a whole range of delicacies that kept on coming.

One award winning chef from Sweden, Titty Qvarnström, spoke to me about her approach to cooking and the kinds of seasonal produce she is working with right now:

“I would describe my cuisine as very much here and now. Here geographically and now in time. I like to use whatever produce is available around me. What is available in season and I like to apply modern techniques.

Now, it is all game. We are in the middle of October, it is Autumn and the game season is on. It’s lots of ducks, it is lots of venison, it’s wild boar, it is anything that is game!” 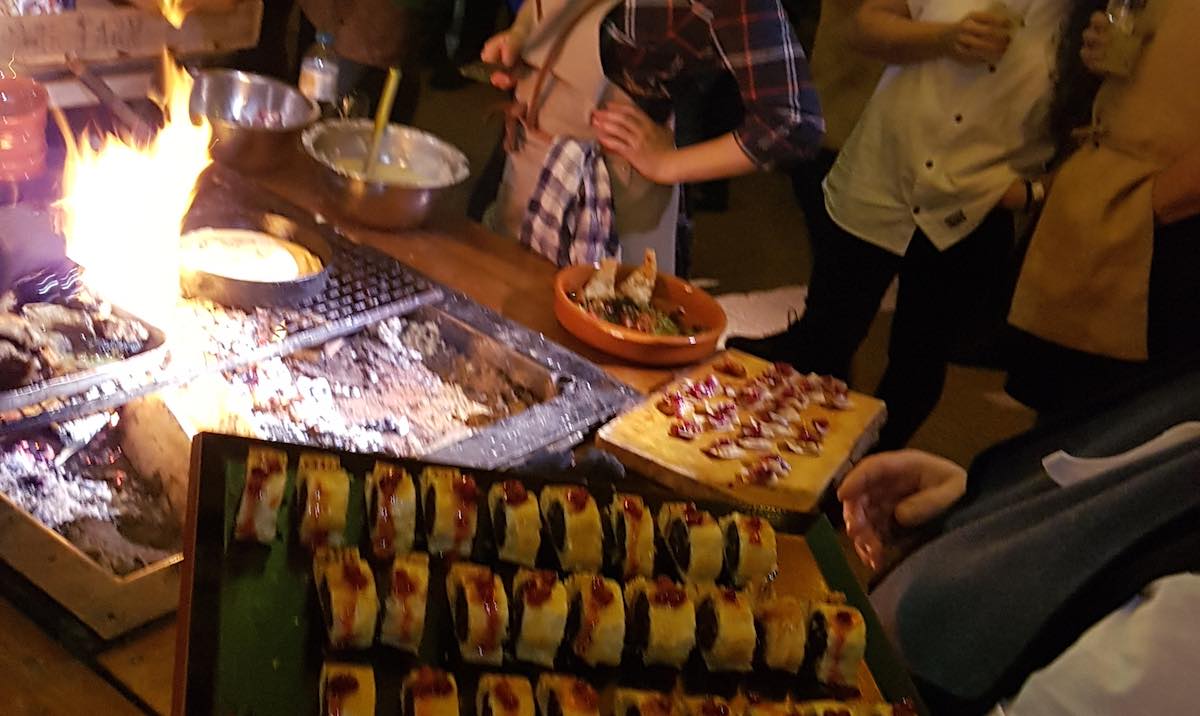 To my pleasure Titty produced two samples of Swedish wine. Although not a totally new phenomena, wine in Sweden has been helped by a warming climate that means the grapes are able to produce a more reliable ripening.

It is great to see a chef who is so enthusiastic and thoughtful about how wine can pair with food. Game meat especially is so apt for eating with big whites and a range of reds with different panic structures. There is certainly fun to be had pairing wines from cool climates with different dishes from this cooler season.

The first wine is a white that has a big fat creaminess and mouth coating texture. Any sign of crispness in the wine has been replaced by the buttery, slightly tropical flavours that have a cool climate acidity. It is this acidity that gives the wine its structure and makes it perfect for foods like the game meats, celery and chestnut dishes that Titty is preparing.

The second wine is a rose made from the red ronda grape. Ronda is actually a grape variety used here in the UK but which was created in the former Czechoslovakia in 1964. *We couldn’t taste it because we were short of an opener but I have the bottle here and will update the tasting note very shortly.

Nordic cuisine and wine are likely to become more and more interesting. There are currently very few large-scale producers in Sweden but that will likely change once the quality of the wine and the ability to produce grapes with a balance of ripeness and acidity becomes more well known. I for one and looking forward to tasting more of these and to sharing these experiences here.