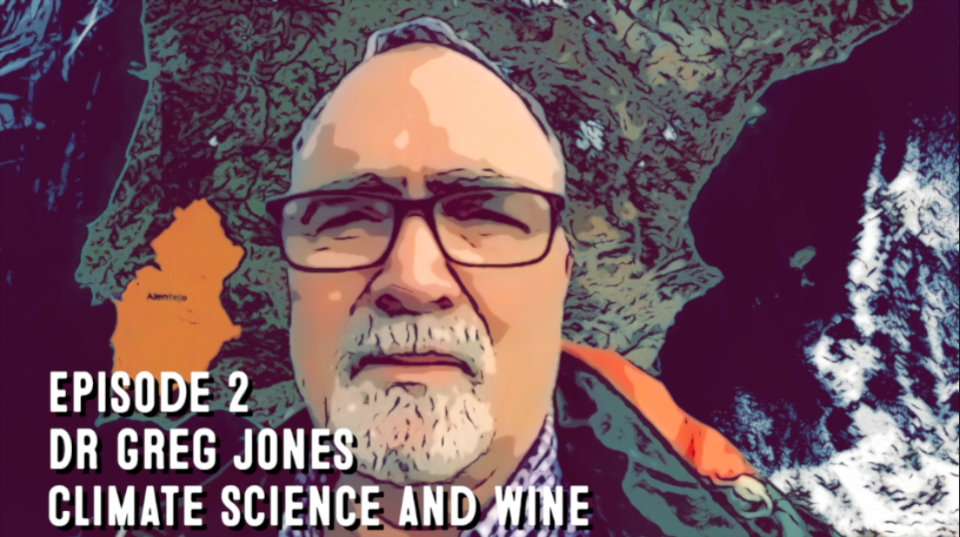 In the second episode of the Alentejo climate and sustainability series, I’m speaking with winemaker and climate scientist Dr. Greg Jones, who has co-authored climate and wine research papers looking at the vulnerability of certain regions to climate change.

frameborder="0" allowfullscreen="allowfullscreen" allow="autoplay; clipboard-write; encrypted-media; fullscreen; picture-in-picture" loading="lazy">One in particular that is relevant to this series titled ‘Climate Change & Global Wine Quality’, published in 2005 states, “Other regions currently with warmer growing seasons, i.e. southern Portugal may become too warm for the existing varieties grown there and hot climate maturity regions may become too warm to produce high-quality wines of any type.”

This is as much about stewardship as it is about survival. The Intergovernmental Panel on Climate Change, the IPCC recently released a report that states adaptation is critical, because climate impacts due to human-caused global warming, are now unavoidable. Here, Dr. Jones outlines some of the impacts we can expect in regions such as Alentejo, which are among the world’s most vulnerable to heat increases and drought conditions.

He also gives us his view on why regional certification programs such as the Wines of Alentejo Sustainability Programme play a crucial role in the sharing of knowledge, as well as providing the framework by which actions and progress can be measured. This second episode represents a broader view before we zoom in and meet the producers in Alentejo and hear their fascinating stories about the actions they are taking to boost resilience and protect the quality and reputation of the region.