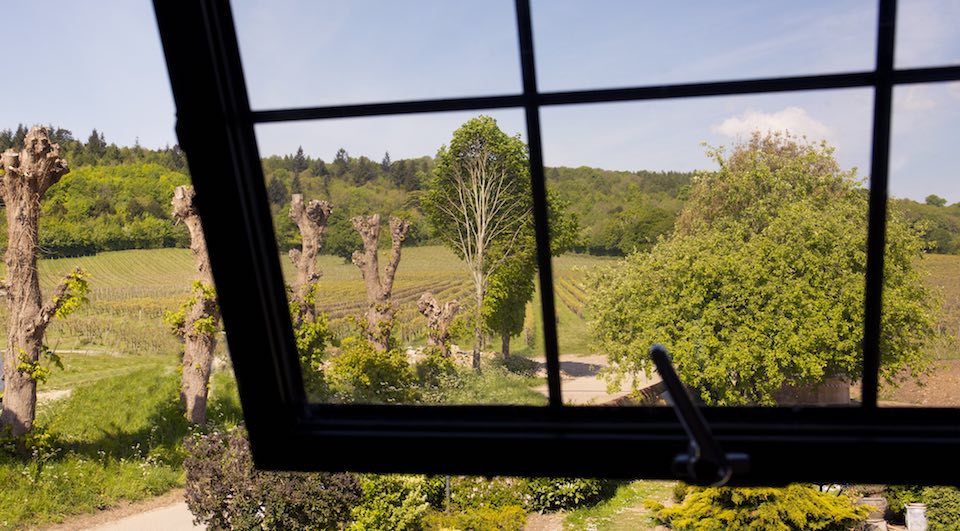 It was ten years ago when I first started taking a serious interest in what scientists were saying about climate change risks. Back then the data was pointing very clearly to a rapidly rising global mean temperature that poses existential risks to our society. Today those risks are becoming materially tangible and, thankfully, so is the human response to them.

Climate predictions: "who do you believe, me or your eyes?"

Ten years ago scientists predicted that the Arctic would begin an exponential melt out that would allow the Northern Sea Route to be used for shipping. This week, shipping giant Maersk is sending the first container ship, the Venta Maersk, on that voyage sailing between Vladivostok and St Petersberg.

As the reflectivity of the Arctic switches from light white reflective shining ice, to dark broody heat absorbent ocean, a new wave of climatic implications are set to befall human civilisation. The summer of 2018 aroused a lot of interest in whether we were starting to see a glimpse of what life in a warmer world actually looks like, whilst doubters were quick to point out that 1976 was hotter and drier than 2018.

The quick answer to the 1976 summer comparison is that the drought in that year was focused specifically in the UK. In 2018 the heatwaves ran from north to south and east to west spanning the whole planet, with increased melt rates in both Greenland and Antarctica, the two biggest drivers of sea-level rise, while forests around the world suffered huge dry-outs and wildfires.

Coming back to the Arctic sea ice loss, which does not impact sea level, scientists in the US have identified a feedback that spells trouble for future reliability of weather patterns. The jet stream, a band of weather that circulates the northern hemisphere, oscillates around the planet delivering warmer air up from the mid-latitudes to northern edges of the Arctic before being pushed back down to the lower latitudes, and so on (see simulation and more below). 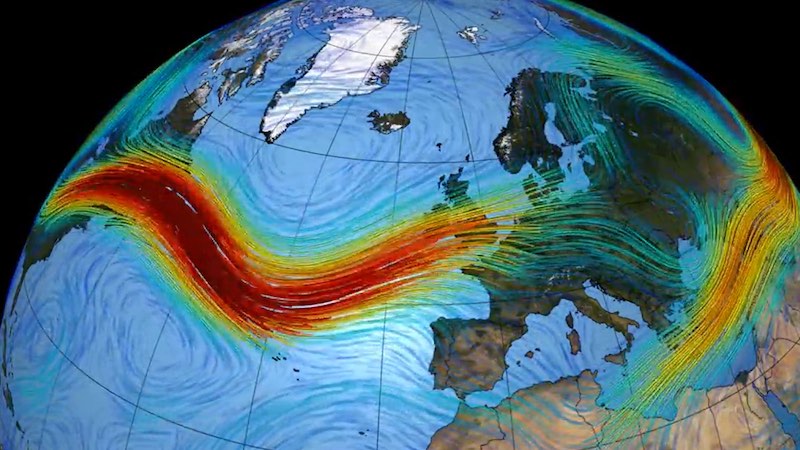 The reduction of summer sea ice means that the jet stream is losing its barrier to the Arctic and it is becoming stretched, sometimes breaking up and getting stuck in one place meaning that the area beneath will be subjected to a prolonged period of one kind of weather. These can just as easily cause widespread flooding or enduring heatwaves.

In 2015 the world came together in Paris to agree on a strategy to reduce human CO2 emissions that are driving the global temperature upwards. Despite much noise in the climate change-aware community, the Paris Agreement still felt like a fringe event. People knew about it but weren’t really making changes in their own lives on a scale that could be considered progressive.

Then a new president of the United States was elected a year later and immediately declared that the US would withdraw from the Paris Agreement. On reflection, it seems to me that the current US administration, in seeking to flagrantly undermine and destroy whatever remains of the natural world that we rely on to exist, has galvanised a whole generation of climate activists.

The level of awareness about climate change and the need for action has now seeped into the consciousness of most if not all, people I know. We may all have a different opinion of people who glue themselves to trains or plot widespread disruption in order to get the climate change issue into the news, but it seems that in the last year or two our collective value systems have been undergoing a shift.

As consumers we are all complicit in the evidenced changes that are going on around the world, whether it is in the food we consume, the flights we take for whatever reasons, the source of the energy that powers our house, car, where we recycle, and so on.

In this awakening, we are seeing a new era of responsibility and accountability for the impact that we have as individuals on the environment. If we have children it is especially poignant as this is the world that we are leaving them (Greta Thurnberg and her allies are reminding us of this every day on every social media feed I care to switch on!).

Our choices matter, that is the point. Currently, our emissions trajectory is a death sentence for the next generation. It doesn’t have to be that way. As a wine lover, I personally advocate for a reduced carbon emitting form of hedonism. We can innovate with sustainability and create a future that is better because it is more considered. It can be more enjoyable and inwardly rewarding because we genuinely care about the cause and effect of our actions.

We may not have all the answers yet but the seeds of change are now budding. The wine world is hosting conferences on mitigating and adapting to climate change. Behind the scenes, viticulturists are investing time and money into increasing the biodiversity in their vineyards and reducing the number of chemicals used.

It is widely anticipated that the public is going to start letting those value judgements about what and where they consume influence their purchasing decisions in all areas that certainly include food and drink.

And so to Denbies Wine Estate Hotel in Surrey (at around 900 words in!!) 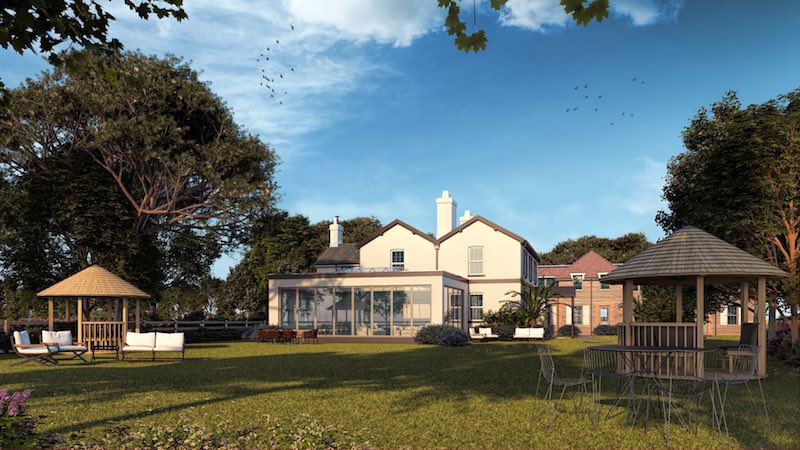 Denbies Wine Estate in Surrey will, at the end of August, open England’s first carbon neutral vineyard hotel. It is saying something that ten years ago I don’t think there was very much in the way of wine tourism in the UK. 2018 has certainly given the industry in the UK a boost and, given that human-caused climate change has played a role in that success, we should all agree that we can do without the continued increase in temperatures that scientists are predicting. If we are to achieve any kind of warming plateau, carbon neutrality followed by negative emission strategies in all areas are going to be hot topics!

Denbies decision to enshrine these values at the centre of the development is heartening. The new premises will be powered by solar panels that feed the energy into three 5KW Tesla batteries. Charging ports will be available for those visitors who have switched to electric vehicles, and the building itself has been designed and constructed with state of the art materials.

Architect, Tony Oke, who designed the winery in the early 1990s, says, “This recent building process has been very different from the original Denbies Wine Estate design, as the technology to design and produce a carbon neutral building was nowhere near as advanced 30 years ago. As technology has advanced, so the commitment to sustainable practice has evolved.”

The Denbies Wine Estate is one that I have visited quite a few times on weekends to enjoy the walks that crisscross the vineyards. Set in an undulating landscape of greenery and birdcalls, the estate offers some tranquil vistas that draw us back again and again.

With a Green Tourism Gold Award and the Green Business of the Year Award 2016 already achieved, Denbies is clearly a business with a multigenerational long-term view that is aligning itself with the critical issues and our emergent values that will define the 21st century.

The Denbies sparkling wines are delicious but another good tip is to try their Zig Zag red. Full of blackberry and mulberry fruit flavours and refreshingly light at 11.5% alcohol. Another glass is par for the course!

For more on the Jet Stream: