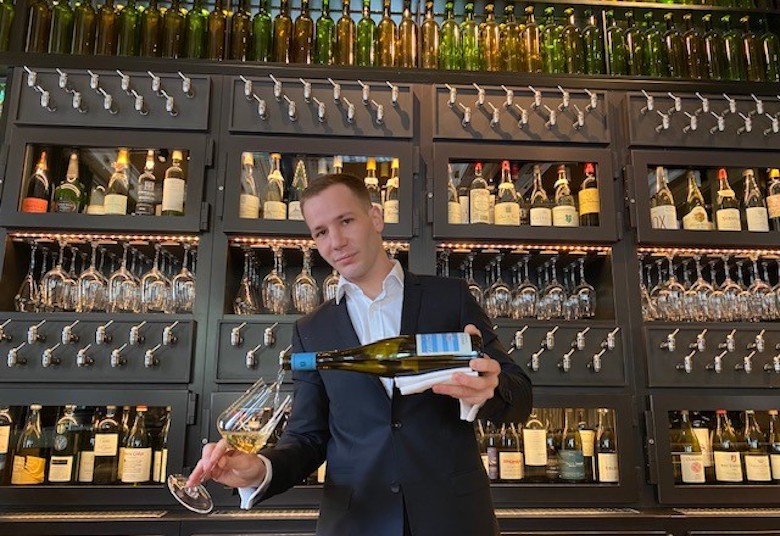 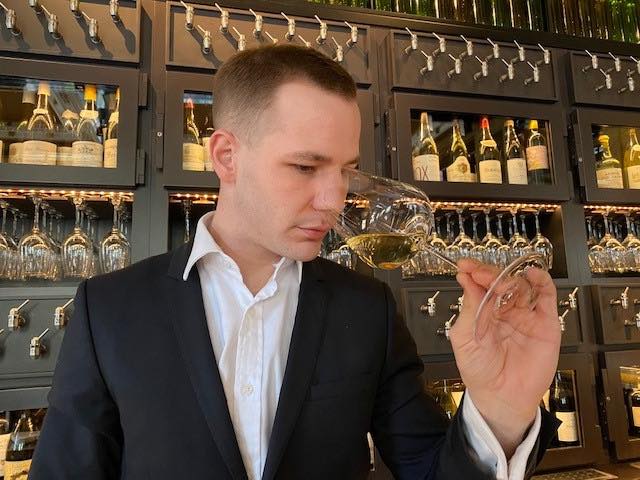 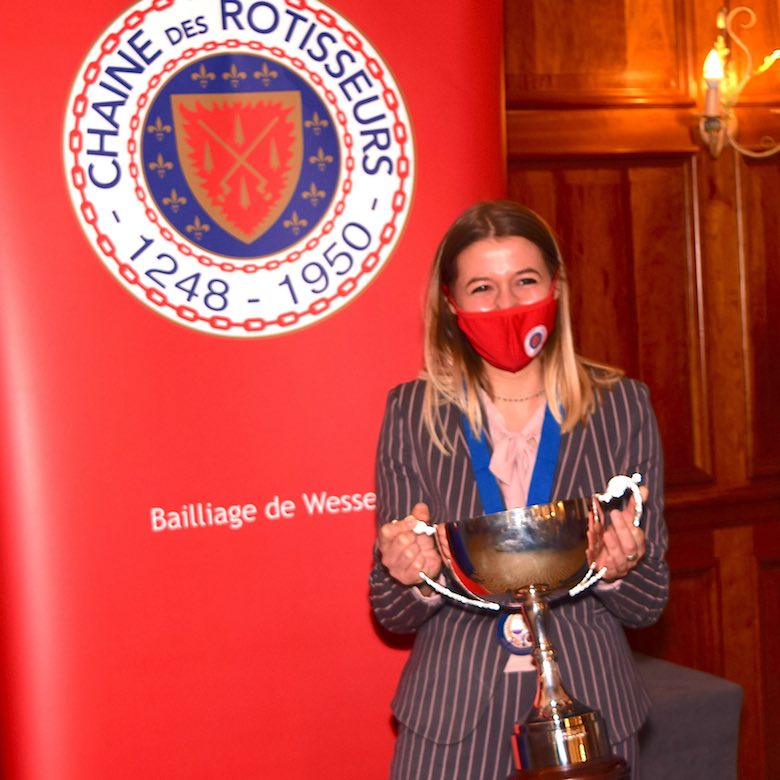 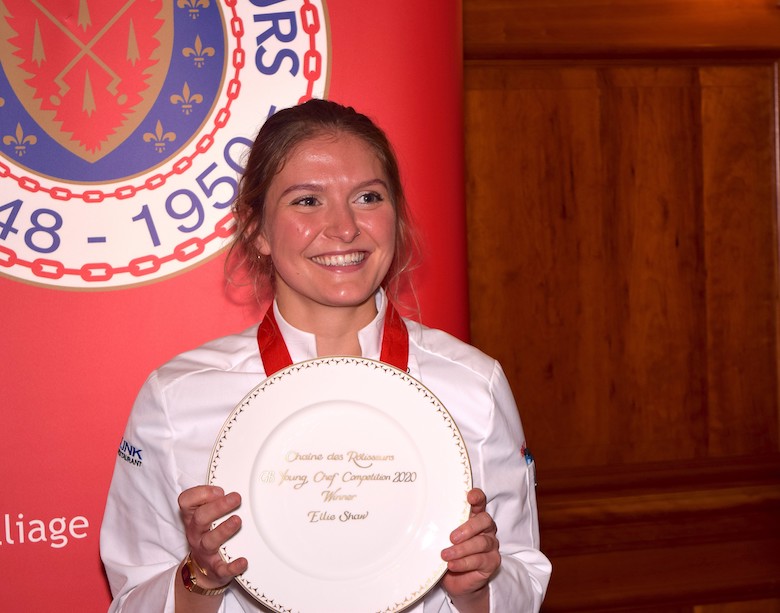 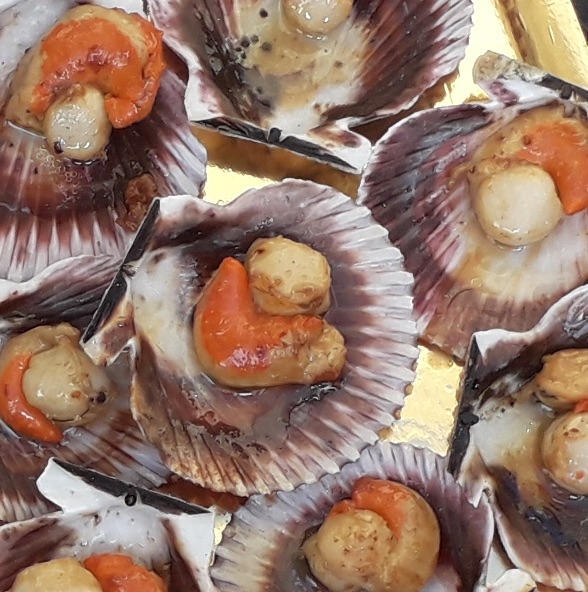 drinkscoachuk
@drinkscoachuk
Oh Ye of little faith. Told you I’d get round to it, didn’t I?! mike.farrey Here you are. Darling @Irina_Nemeth of @JenniferRoman8 for these DELICIOUS wines. Did those wines missing, I’ll do a Greek sweep up in a… https://t.co/Qz0SzOE0mL
0 0
Posted: 2 months ago