In this interview with Professor Olga Barbosa from the University Austral de Chile, Olga outlines how her programme to encourage a balance between viticulture and ecosystem services can increase resilience to the worsening impacts of climate change. 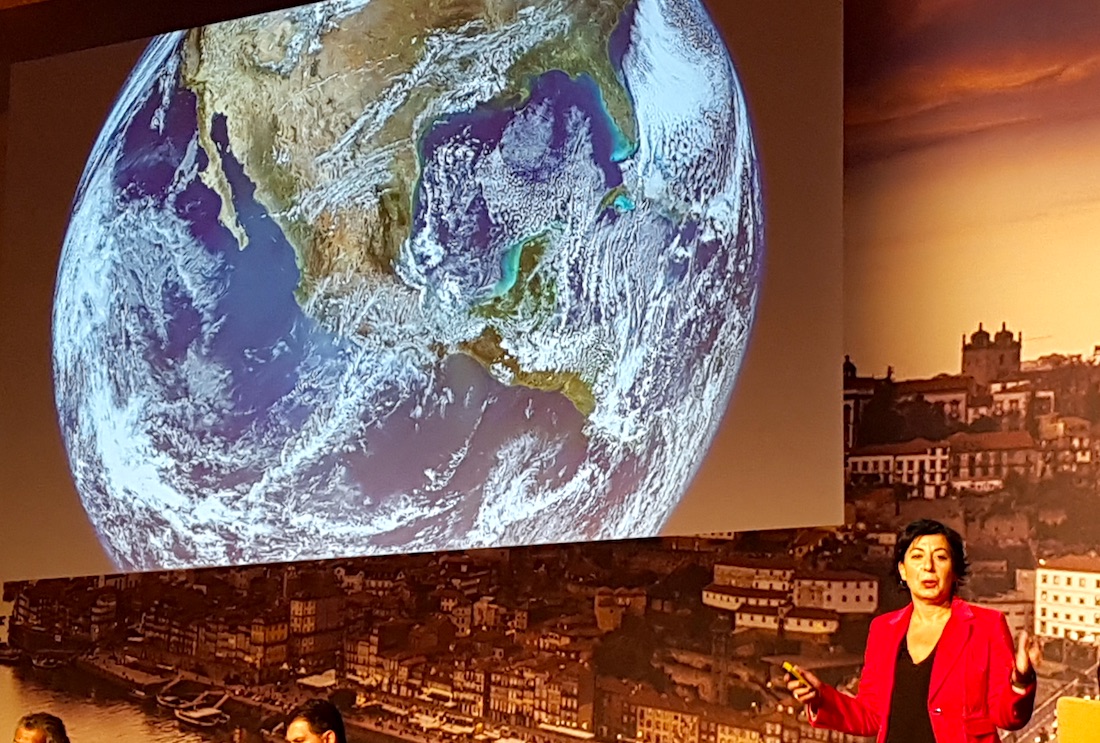 The five Mediterranean climates of the world are havens for biodiversity. It is also where humans grow most of their crops, including wine, and where climate extremes are a threat to human life, wildlife and plant-life.

In this interview with Professor Olga Barbosa from the University Austral de Chile, Olga outlines how her programme to encourage a balance between viticulture and ecosystem services can increase resilience to the worsening impacts of climate change.

Olga Barbosa: The focus of our work is habitat conservation beyond protected areas, and in areas that have a high priority for conservation, which are usually places where we live in as humans, or where we produce our food.

Nick Breeze: You mention Mediterranean climates. Can you talk about why these are valuable and vulnerable at the same time?

Olga Barbosa: We have five Mediterranean ecosystems on our planet, determined by the Mediterranean climate have high biodiversity, a high diversity species, and they have a high rate of endemism, which is basically that the species they have are unique to those places. 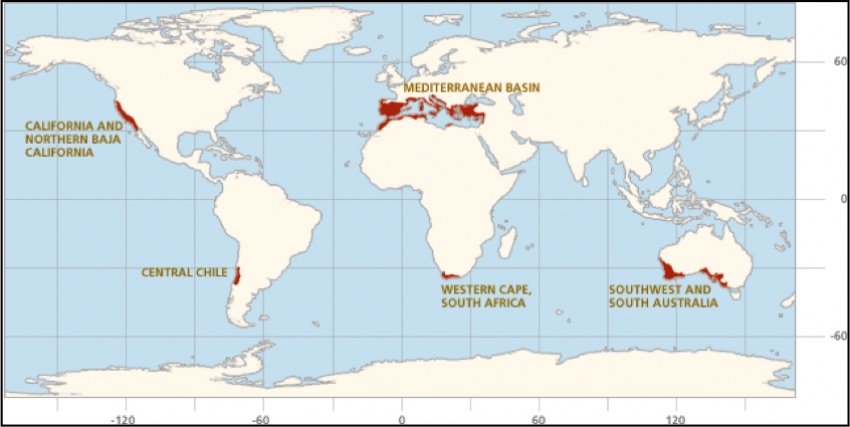 The reason for that is that the Mediterranean climate is one of the few climates that have four seasons well marked, and that means that during a long period there is no water, and during another period you will have water.

So that has created special adaptations of the plants that live there, and therefore it is a selective force, or pressure, that incentives' new species over time. That is why they are very endemic and common for that specific place.

Nick Breeze: What pressures are they under now?

This is not rare when we consider that 70% of the population in Chile lives in the Mediterranean region, and most of the agriculture is done there.

Nick Breeze: In terms of Chile, in particular, you have a vulnerability to climate change. What sort of pressure does that add to your ecosystems?

Olga Barbosa: I would say the big pressure from climate change now is about these extreme weather events, as in many other places. So we are having extreme droughts, we have been facing what is called a mega-drought for the last ten years.

Nick Breeze: And this is driving the other impacts like fire?

Olga Barbosa: Yes, and it is very important to talk about fire in fact because if we look at the five Mediterranean regions, in the other four fire is naturally caused. In Chile, there is very little evidence to show that it might have been at one time natural.

That means that now, because of high temperatures and, of course, human activity, we are having lots of fires, losing lots of natural forests, plantations and crops in general. This is going to continue and the worst thing is that our native forest is not adapted to fire. Therefore, after a big fire, like the one we had two years ago, it is very difficult for the regeneration of our forests.

Nick Breeze: Do you think this is part of a signal of a shifting climate where you didn’t have that before but you have it now and we have to see where it stops?

Olga Barbosa: There is a discussion about whether we have already got into that tipping point, which it is called in science. We are living on a planet in a dynamic where, as humans, we have never lived before. That is why science is so important. Science connected with the community and connected with the real world.

Nick Breeze: It is inspiring to see big brands acting on climate change but how can this filter down to smaller producers who don’t have those resources?

Olga Barbosa: Producers who are members of our program are some very big and some of them are very small. So we have the full range. Conservation is not necessarily very expensive, so it is not a huge cost. That is the first thing we need to say. When you have a forest, it is not the same as trying to put a forest back! However, there are some activities that smaller vineyards are unable to do very often, like for example, developing biodiversity inventories in their farms.

This is why we are now applying for government funding to specifically work with very small wine producers. So hopefully this year we will begin to work specifically with a group of about fifteen small producers all over Chile.

Nick Breeze: How do these ecosystem services become resilient to climate extremes?

Olga Barbosa: Resilience is the key to climate change. When you keep high values of species diversity, and you keep native ecosystems, you are building resilience.

For example, one of the things that happened with climate change is that you begin to have more diseases for example. It may rain a lot near the harvest and you will get a lot of botrytis. We have seen that if your plot is close to the forest, the incidence of botrytis is lower than if your plot is very far away from the forest.

The reason why this is something we know in disease ecology, which is that if you have more diversity of species, the disease or species you don’t want can colonise on a different host. If you have a monoculture then you will have only one host.

Nick Breeze: This has great brand story potential. How much impact does this have going to producers and then on to consumers?

Olga Barbosa: We have been focusing these ten years on producers, more than their clients. To be honest, at the beginning I was very afraid that this initiative would be used for greenwashing. So people were asking, “why are the government putting money into this?” So, I was very careful about how we communicate outside the project. That made something very curious in that our companies don’t use our project to market their product… yet!

The important thing for us now, and we are going to work on it, is that now we have a very solid strategy. We have data that shows they have been working these ten years. You know, not just feeding their marketing strategies.

The idea now is to move forward with them and to try and educate the consumers. Hopefully, that will help them to sell more!

Nick Breeze: But I think there is an upward push from consumers asking questions about sustainability…

Olga Barbosa: Yes, sustainability in general. And it is very important to make this point also that when we talk about sustainability we are implicitly taking on biodiversity. But if you check certification schemes, they are very unspecific about biodiversity.

So what we want here, and it is what we are making in the sustainability vote of Chile, is that biodiversity is explicitly named, that conservation measures are part of a scheme, and they are explained why. Because, if you say to someone, you need to have biodiversity in your farm, they’ll say “what’s that? What kind of biodiversity? How much? How are you going to measure it?”

How can I help them so that they can understand how to manage their biodiversity. That is why our programme is very focused on biodiversity and ecosystem services.