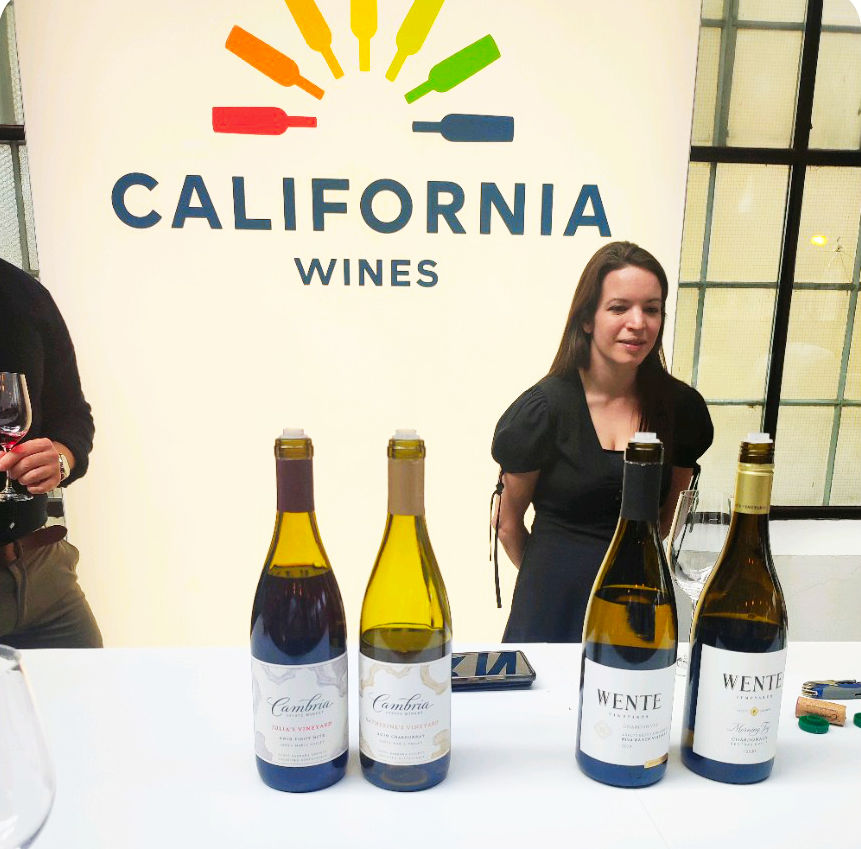 California - Wines On A Mission

There were a few good wines but for the price, they were mad.  They need a bit less Beach Boys and more Dead Kennedys (maybe even some NOFX or Bad Religion) in the wine-making game over there. Brendan Barratt reports.

Those presenting at the highly produced “Virtual vineyard” IMAX type movie experience had no idea. More wine bullshit bingo than informative, they kept repeating “Mediterranean climate,” like it was a good thing for some reason. It is not a Mediterranean climate. It is very different. That is not a bad thing with wine. Embrace it, find out what works and do something great. It is a different feel. You have a cold ocean, hot deserts nearby, winds, fog. Embrace what you have got rather than saying it is like Crete or Sicily, because it is sure not like Burgundy or Bordeaux…..actually, it is a bit more like Bordeaux, without the fog and the mountains and the wind. So grow cabernet, not pinot noir and chardonnay. They are terrible.

Back to punk rock. It helps. You need some rebels in the industry that don’t care about marketing and good looks and want to produce good stuff with substance and attitude.

When I go back through my notes, the Sauvignon Blancs were OK. That is saying a lot from someone who doesn’t like sav blanc. And given what I have said before about Bordeaux, it is an encouraging sign that at least I am consistent in terms of what works in hot climates. A bit of Semillon helps, and that is there in a few wines. 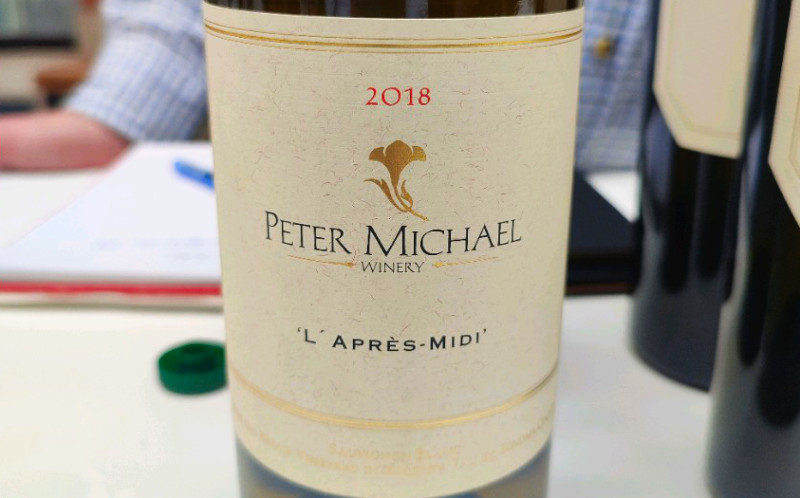 The Peter Michael L’apres Midi is mostly sauvignon, with a bit of semillon, 9 months in oak, and was great. Really. A great wine. Worth drinking now and will age.

Hopkins Ranch ‘Cep’ sauvignon blanc was okay. For me, that is a compliment. A cheap wine I could drink a few glasses of happily in the afternoon. I can think of a lot of people who would be able to drink a lot more of it…. Which is good because they make a lot. 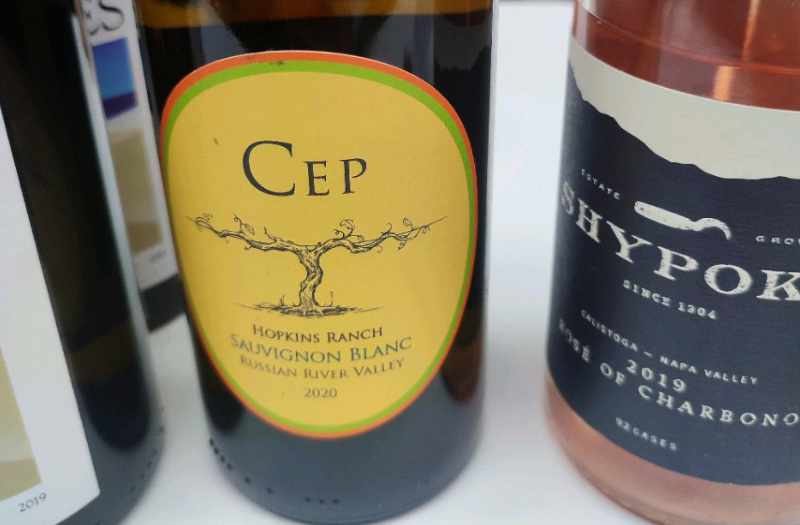 Problems with Californian wine: the price. The prices are … unrealistic [me being very polite…how do I say they are all smoking crack, but they aren’t because they are making so much money on expensive wine that they are probably on loads of coke with cheerleaders that are telling them how amazing they are and the producers are believing it]!! 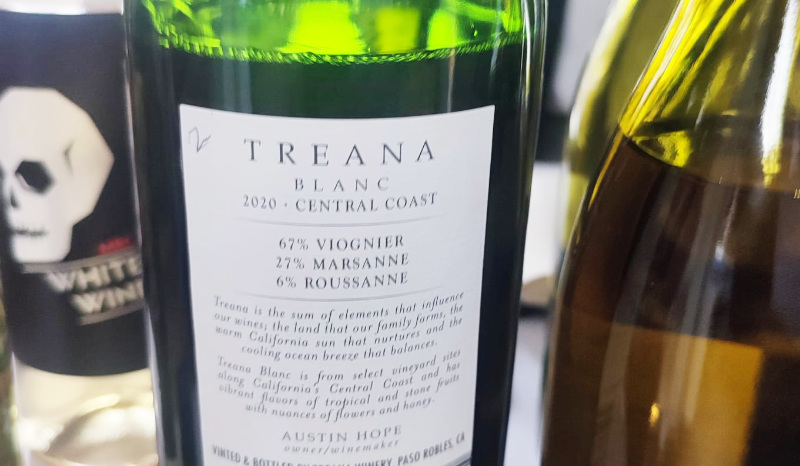 The first wine was one of the best,  Treana Blanc. A Rhone blend, Marsanne, Roussanne, Viognier – which also makes sense as it is as hot as a cat’s head in the Rhone in summer. 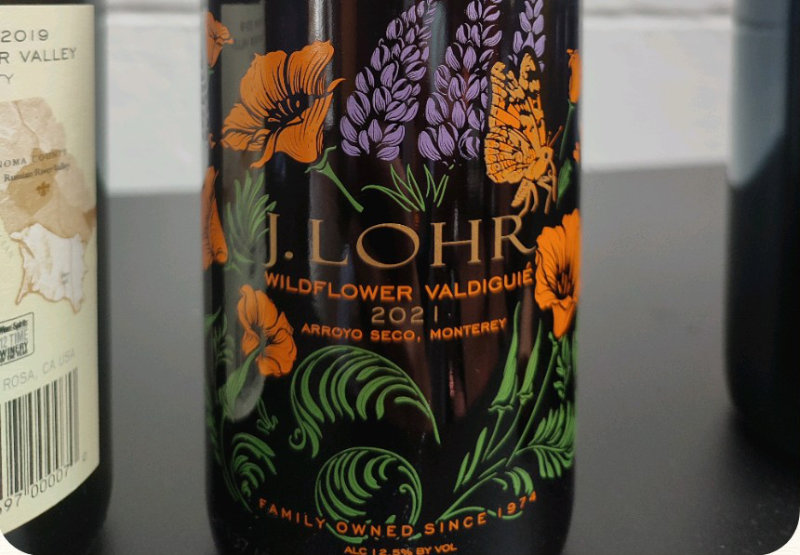 I don’t know where I know the name, but J. Lohr made a strange wine called, Wildflower Valdiguie…Arroyo Seco…no idea what this means, but they said it was a very obscure French variety. It must be. I have been living, studying, and tasting in France for the past 20 years and I have never come across it. It was great.

Fruity nose like Beaujolais, but with less body and juiciness. Good wine. Beaujolais is better and cheaper. Are we seeing a theme yet?

It is not that these wines are bad. People will enjoy them. Some people like dressing up in leather, whipping themselves, and putting on nipple clamps (Fat Mike from NOFX), and while we need more of this in society to keep us …progressing…there are better, more enjoyable ways to drink wine that are cheaper and more satisfying to the majority of people. 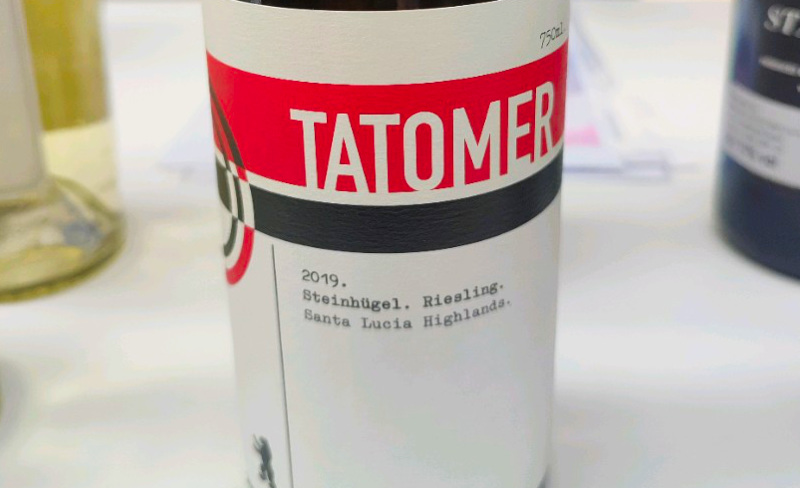 There was one good Riesling, Tatomer. Good nose, slightly sweet but plenty of intense flavour and mouthfeel.

Chardonnay. Not sure where to start.  On average, don’t do it.  It is very poor value for money. That said, there were some good wines. When I say poor value for money, in the tutored tasting they had a wine I commented on that was, okay, a bit volatile, very old village type wine. It sells for £60. Not on my watch. It is a big brand that is supposedly one of the best in Cali. 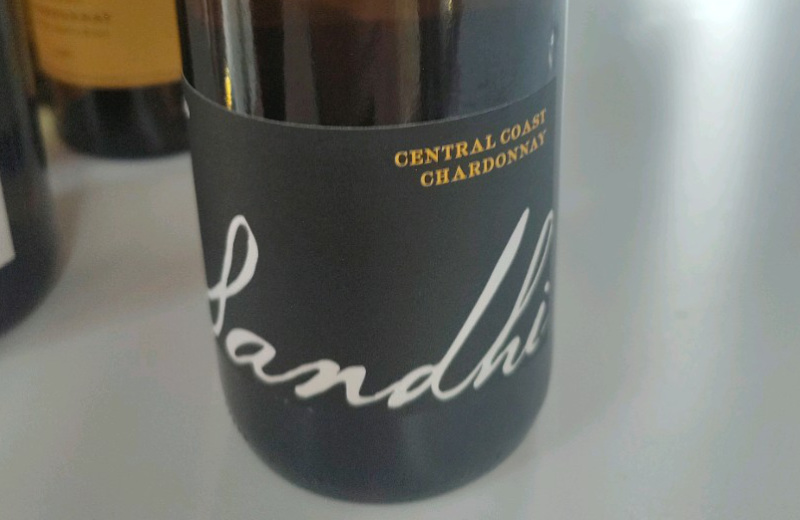 Sandhi was good. Funky, wild, and a bit interesting.  A contrast to the more laboratory-driven, clean winemaking approaches. 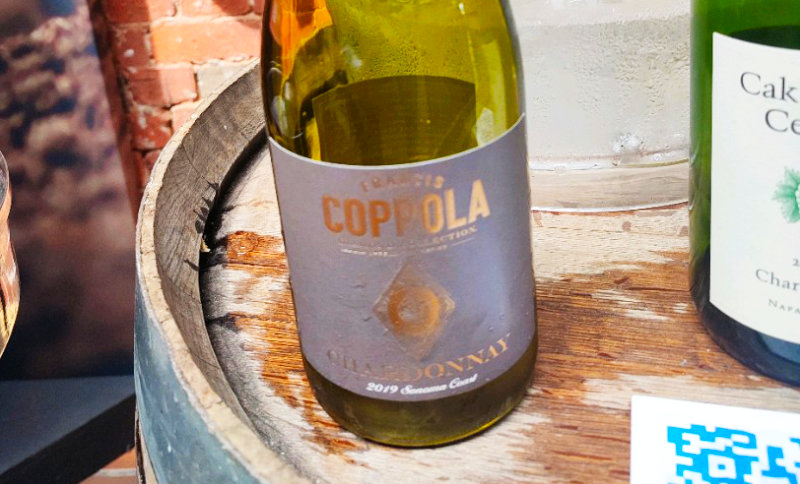 Francis Coppola Chardonnay was good. Big. Oily. Full of flavour, alcohol, and acid. They don’t all naturally go together and it felt unbalanced.

Why are they trying to make Pinot Noir in California?  I won't even get onto the fact it is all irrigated and more like 2000 vines per hectare, not 10000, and the large impact that has on quality. I will simply say, they are awful. No complexity. No flavour. No power. With the exception of one. It was good. I described it as a good Bourgogne-level wine. But it is £70 per bottle. So……  It was Hirsch by the way.

There were some good cabernets. Even some leaner, greener examples, quite Bordeaux-like.  They were the best overall quality wines but beware of the prices.

Lastly, I tasted a 16% alcohol Zinfandel (Primitivo) and it works. It was fun. It was nice.

You should try more of these if you can afford them.

I have found that in the new world, people are very patriotic about their own wines, and no one does patriotism bigger or better than America. As a result, they pay more for their own good wines.  When applying this to California, the 5th largest economy in the world, it is not surprising that the prices are a little… high for the quality we are used to in Europe.