I arrived to the boat, aptly named ‘Le Paris’ a little before 7pm on a beautiful sunny early summer evening as the Les Échevins de Bouzy, the small group of 11 producers from this historic village, were finishing setting up the tasting. 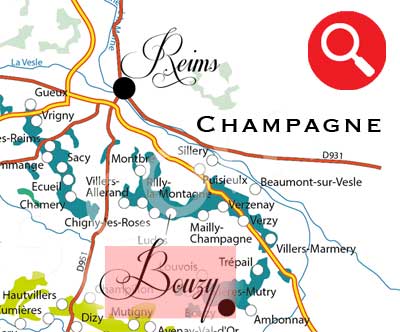 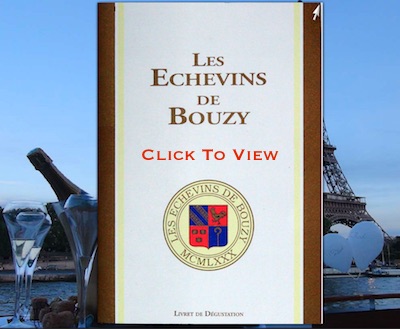 The boat cruised up the Seine from the Eiffel Tower giving us exceptional views along the Seine. We dined until about 2:30 a.m. and I cannot recall quite how much champagne I consumed. The Champagne of Benoit Lahaye served downstairs left me with a feeling of deep regret as I did not drink enough of this exceptional wine whilst I had the chance. Somewhat criminally, the remainder of the bottle was removed to make way for the next in the procession.