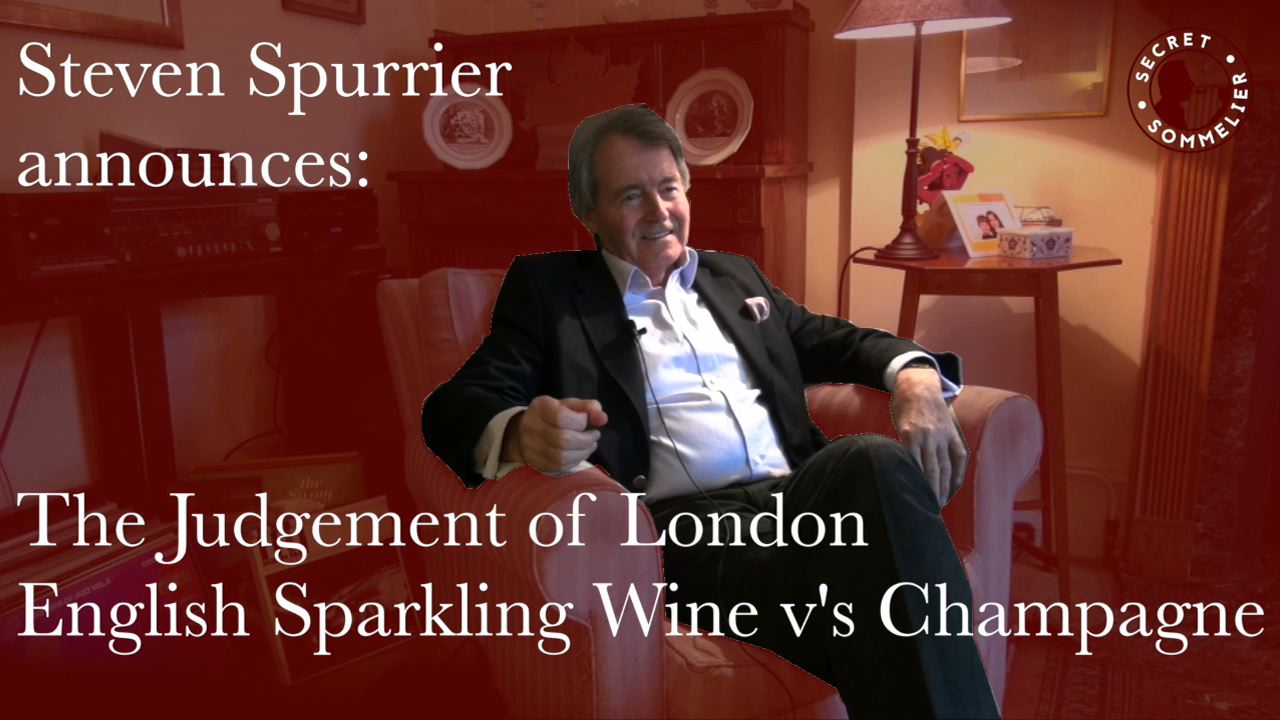 It seems that English sparkling wine producers don’t appreciate their customers being referred to as “numpty’s”. Responding to Marco Pierre White’s barbed comments, a tasting has been organised called the Judgement of London (#JoL) at 67 Pall Mall, London’s wine focussed private members club.

The tasting will be in the spirit of the famous ‘Judgement of Paris’, also presided over by Steven Spurrier in 1976, adding a layer of historical context to the proceedings. He himself will compére the London event which is sure to raise eyebrows, as Spurrier himself is a producer of English Sparkling Wine at Bride Valley Vineyard in Dorset.

It is hard not to suspect that the tasting could be contaminated with bias. Spurrier has assured me this is not the case because Bride Valley is not in the contest, instead being served to tasters as an aperitif.

English sparkling wine is well known for its characteristic racey acidity. Champagne by contrast has seen a decline in acidity due to the effects of climate change. That said, with such a long history of making wine sparkle, the Champenois approach their work in the vineyard with an intricate knowledge of every aspect of their terroir and detail of the wine making process.

With Champagne producing such a high quality level of sparkling wine today, with processes perfected over centuries, it is hard to see how they can have much to fear from such a tasting. Add to this the likelihood of reduced UK sales for Champagne after Britain stumbles its way out of Europe. Perhaps the French will be less interested now than they would have been a few years ago when we were their biggest export market by value?

But could the new kid on the bubbly block strike a bigger blow by gaining attention elsewhere? The US and other markets including Japan, Asia and even Africa all have a taste for fine bubbles. Getting a better foothold on global exports has to be a central goal for English producers, as not only production quality increases, but also as more and more vineyards come online creating a crowded market place at home.

The English bottle fermented sparkling wine scene has its roots in the 1950’s and 60’s but only a handful of quality producers have been around for more than decade. Expecting a big win at the Judgement of London might be considered wishful thinking of David & Goliath proportions but there is keen determination to show Pierre White who the numpty really is.

There will be eleven English sparkling wines, including: 3 rosés, a selection of blanc de blancs and brut sparkling, compared with eleven Champagnes in similar price points. There are also to be four still wines compared.

The tasting will take place on the evening of November 1st at 67 Pall Mall, London.

Do you have views on this story? if so we'd love to hear from you. Please email: This email address is being protected from spambots. You need JavaScript enabled to view it. 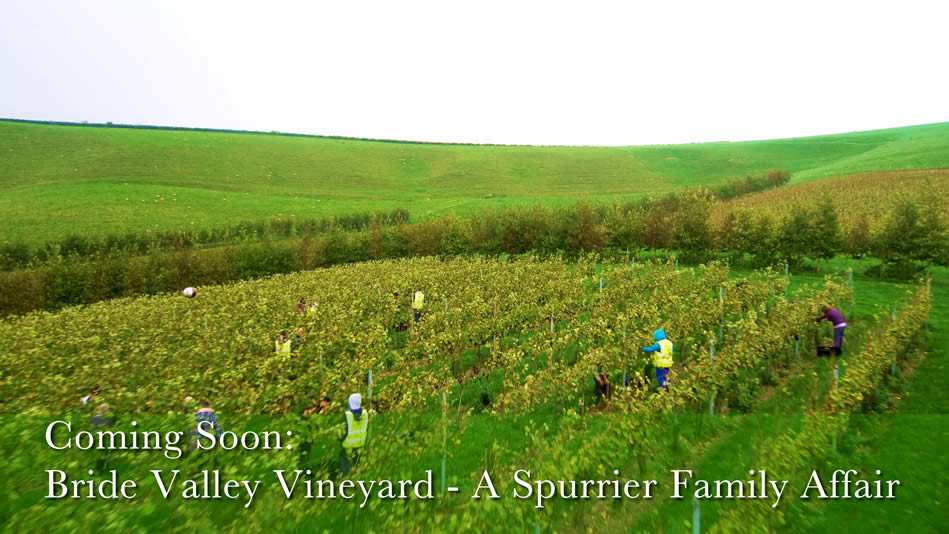