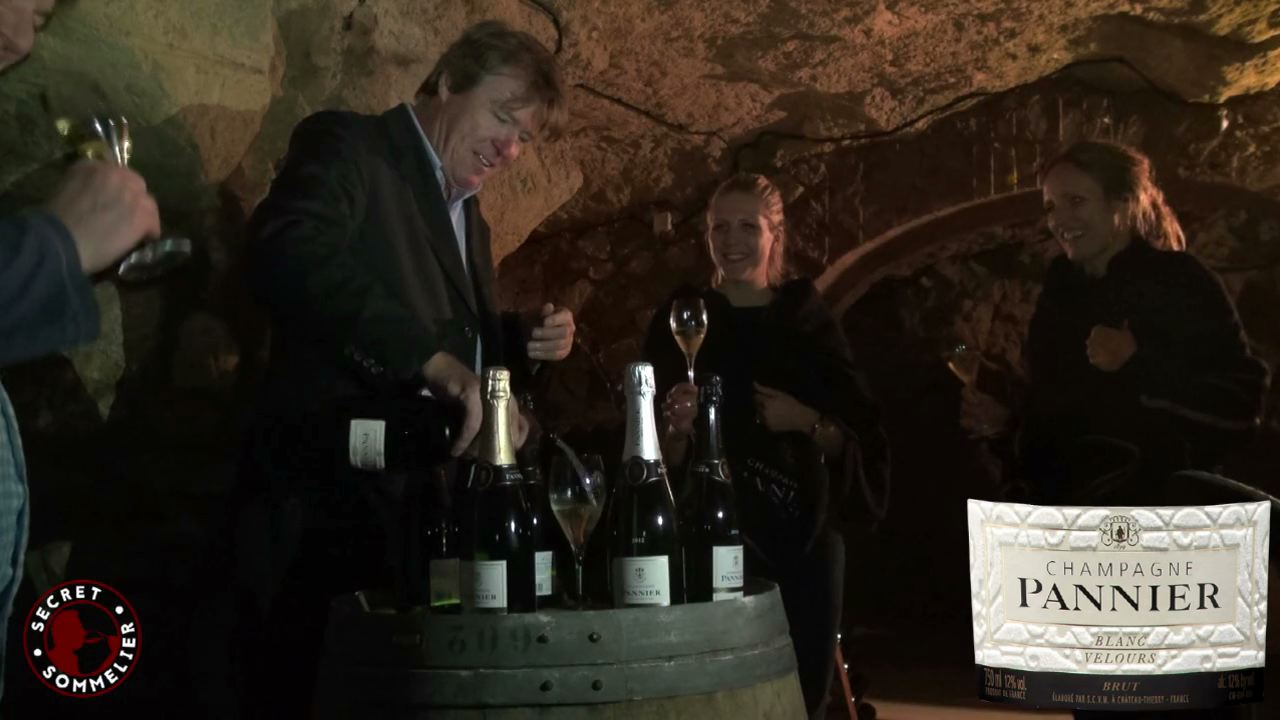 We’ve heard a mixed response to the Steven Spurrier’s imminent ‘Judgement of London’ tasting, ranging from excitement to outrage. In this thoughtful reply to my email, and whether you agree with him or not, Terence Kenny speaks with decades of industry experience:

Knowing Steven Spurrier and his inquisitive well directed love for wine, what he is doing is good and I am glad that he is doing and not some 27 year old geek with a shelf full of half read books and 500 posts on facebook about wine. Spurrier is legitimate.

Now as for the wines. About 8 years ago I contacted Nyetimber and they sent me some wine to be used in a comparative setting here in Champagne. What it was for was for the winegrowers here to taste different products and sensitize  them to the fact that there are other places, other people, other wines that can for the usage “replace champagne”. Some of them got it, some of them didn’t. But they are a breed who can’t see the forest for the trees and their opinion I discount immensely. Kind of asking a cattle rancher “ what is the best steakhouse in New York”.

I found the Nyetimber extremely lactic and it did remind me of old bottles of Salon that I had drunk unceremoniously and had appreciated enormously. I have tasted quite a few English sparklers and some are really quite good. Those that are of higher quality approach the grade of a well-made brut NV. Very few if any can pretend to be compared with grand cuvee champagnes. But they cannot command that price so fair play.

English sparklers will only increase in quality but I presume more than a few of the young turks will throw in their towel after a few consecutive rainy vintages, red letters from bank managers and the general fatigue that comes with trying to convince people that you have reinvented the wheel. People don’t need a reinvented wheel. They want puncture proof tires at a good price.

We must calm down, as no one is curing cancer or proposing new ideas in cardiology.

Watch Terence give us a brief introduction to Champagne Pannier’s ancient historical cellars that stretch out into the hills around Chateau Thierry in the Marne Valley: