Assam tea is a black tea is named after the region where it is grown, Assam, in India. Assam tea is produced only from the tea-plant Camellia sinensis var. assamica. Assam tea is mostly grown at or near sea level on either side of the Brahmaputra river and is known for its body, structure, malty flavours, and rich, vibrant colour.

Accounting for 55% of India’s total annual tea production, Assam, ’the land of the one-horned rhino’ is rich and fertile with soils delivered by the flowing Brahmaputra river, that sweeps down from the Himalayas. Climate and Climate Change is Assam, North East India

Assam is only 120 miles from Darjeeling but the two regions produce vastly different flavours and styles of tea. Assam rainfall levels are extremely high during the monsoon season reaching 2-3metres per year with extremes reaching 10metres in a single season. It is this tropical climate that gives Assam is trademark malty characteristic.

The temperatures during the rainy season can get up to 36ºC causing vigorous growth until the Autumn. In years where climatic extremes do not impede the harvest, the collected volume of tea from across tea estates reaches 680,500,000.

Tea producers in Assam, as well as the rest of northeast India, are facing increased costs in production due to the impacts of climate change, however, sales prices are controlled by the tea market, meaning the estates have to absorb these increases. Scientists and tea growers state that temperatures are going in Assam, drought periods are getting longer and the rainfall patterns are changing.

When we talk about Indian teas, the names of three regions come into our minds: Darjeeling (my fav ever), Assam and – let’s not forget about – Nilgiri Hills. Today, we’re tasting a black tea from Assam. So traditional, so delicious. More of Indian tea coming on in later posts. 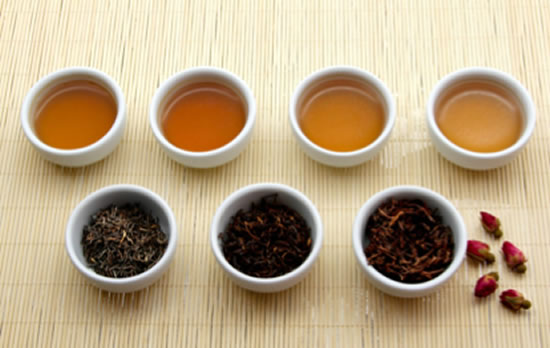 If I tell you “What does black tea taste like?” I’m pretty sure it’s something like an Assam black tea. Let’s get to it!

So, for this tasting, I’m using an Assam from this Spring. It’s an Assam Orthodox, grade SFTGFOP1, which means “Special Finest Tippy Golden Flowery Orange Pekoe” 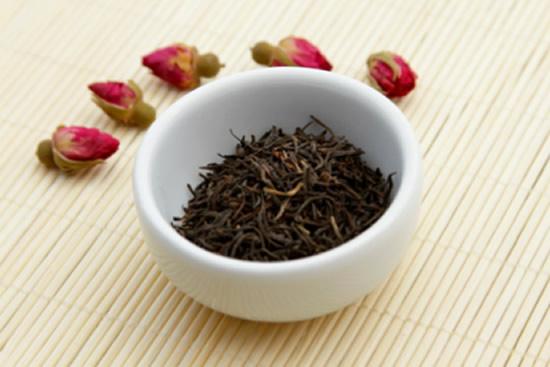 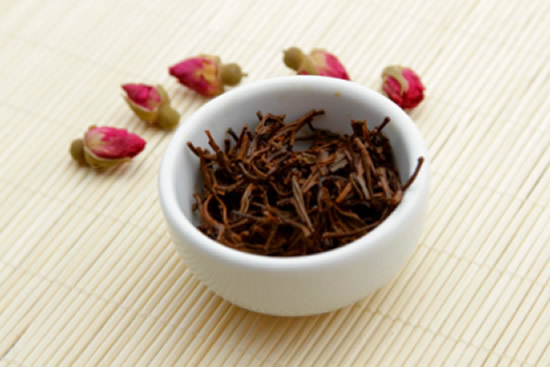 Smelling: It’s like earth with a hint of mandarine. Strong but slightly fresh in the end. Maybe like a big field with no grass, just soil, and a few mandarine trees in the middle of it. I can smell it by far. You see, by burning out my previous brew, the aroma was completely different!

Looking: The colour could be described as a light and brownish orange. Very bright.

Smelling: The aroma is a little bit less earthy than the previous brew. Now I can smell something sour in the leaves. It makes my eyes tickle.

Tasting: Bitter-sweet, and still a little sour. A very round tea. Thank God and Buddha I’ve given it a second chance. Now it tastes like heaven. It’s a little bit adstringent. Aftertaste is sweet, but just a little bit. I taste caramelized orange zest. I taste a hint of chocolate. It feels like eating a honkongnese sponge cake with brown sugar. Soft and wonderful. So let’s get to our…

Smelling: I smell pecan nuts! I smell roasted almonds. I smell a chocolate cake being baked in the kitchen. Oh, Gosh! I wanna drink this tea right now!

Looking: Again, a brownish orange. Bright. And the colour is somehow more vivid.

Smelling: The aroma is very nutty. It relaxes me so much, like entering a hot shower.

Tasting: It is so nutty I can even taste some greasiness even though there is none. The flavor is very still and relaxing. Round. A bit sweet, slightly sour, a light bitterness stays in my tongue. It’s adstringent. My tongue is tickling. I’m loving it!

Smelling: They don’t have much smell anymore. But there is still some earth aroma.

Smelling: Now, I smell a sweet strawberry coulis. You see my references are based in pastry and bakery. I can’t help it. I’m a pastry chef afterall!

Tasting: It’s sweet and sour. Like a strawberry and chocolate bombom (Brazilian recipe which is made by fresh strawberries, a cream made of sweet condensed milk and chocolate covering). Very sweet in the beginning, then sour, then, in the aftertaste it sweet again, and very adstringent. I’m getting hungry now. 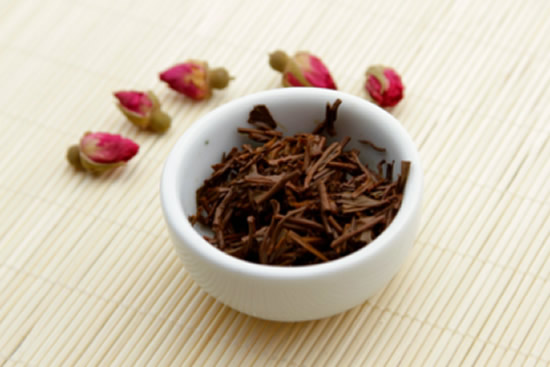 Smelling: Not much smell.

Tasting: Not much taste. So you should stop by the third brew!

Here are some ideas of recipes you can pair this gorgeous tea with: mushroom risotto, potato gratin, crème brulée, cookies with some nuts, chocolate mousse. Bon appétit! I’m getting hungry. 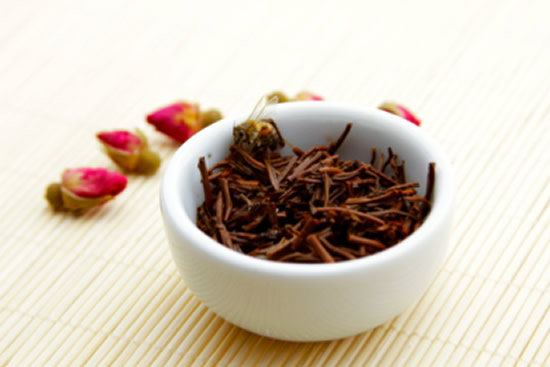 Time to say goodbye, see you in the next post, within two weeks! Best wishes with tea!