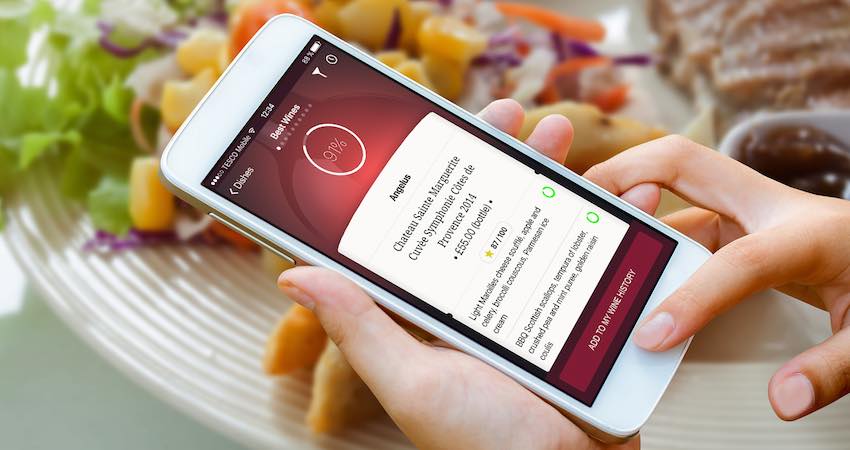 Many wine apps have set out to please mobile users but often have ended up in the trashcan as lack of necessity trumps usefulness. Is the new “sommelier in your pocket” app, Corkscrew, about to change that? 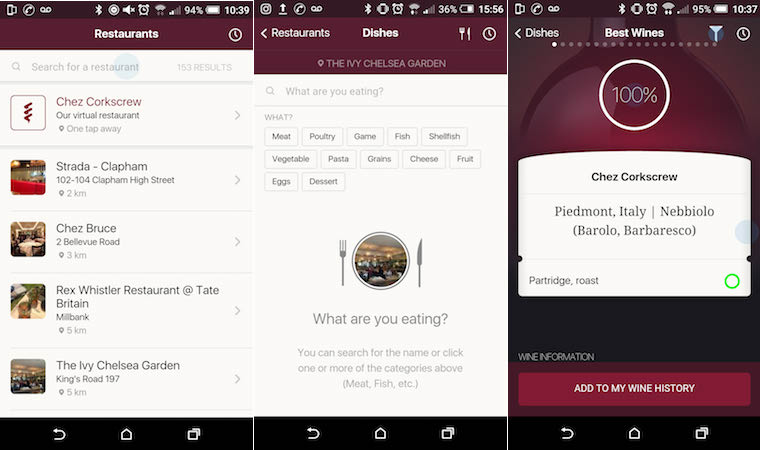